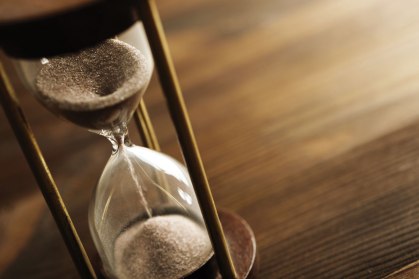 Why do rape victims let time (and evidence) slip away?

A great friend asked what a great many others have asked about the rape allegations against Bill Cosby: Why would a rape victim wait to disclose his/her assault? Further, why would one wait weeks, months, years, even decades, which generally means all evidence has been destroyed. It saddens me that society seems to have fallen so far from empathy that we’re okay with blaming alleged victims for not telling us sooner that they were victimized. It’s hard to tell, though, if that’s resultant from a lack of empathy or an assertion of privilege. Regardless, I’ll share just a few of the reasons I listed for why victims/survivors of rape may delay in coming forward about what is likely some of their most pain-filled and shame-filled life experiences. The highlighted list isn’t exhaustive. In fact, you can find a link below to the Facebook thread for this conversation.

Finally, I want to leave you with the questions I originally asked: Why do we cast a negative light on alleged rape victims possibly having “an agenda” for why they came forward? So what if they DO? Have you considered how many thousands of dollars sexual assault costs victims in medical and mental health bills alone? Never mind decreased productivity due to depression, anxiety, and other trauma-related symptoms. Of similar impact is the relational distress and dysfunction resulting from sexual assault. I’d say an agenda is quite fitting, whether seeking financial compensation, public/private apology or admittance, or legal recourse. CLICK HERE for the Facebook link that included other great responses and reasons some would wait.